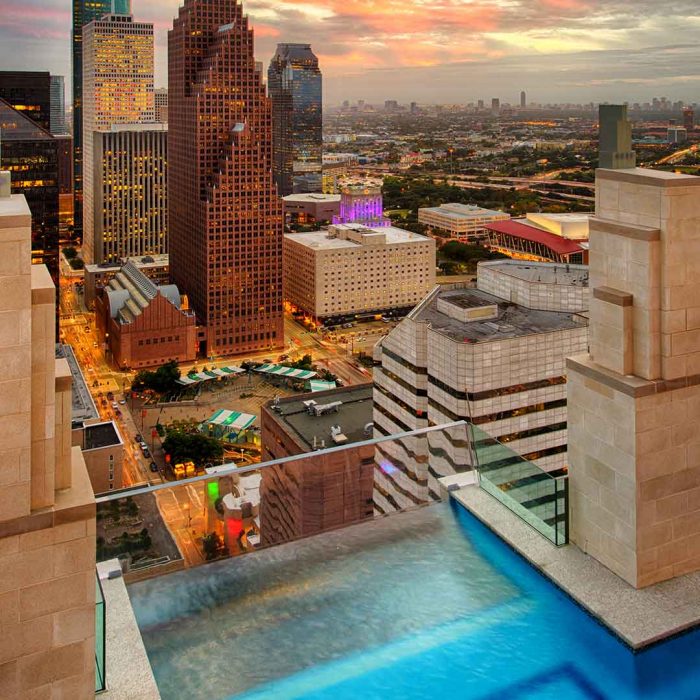 Market Square Tower is located at 777 Preston Street, occupying a full city block and rising 500 feet, in the heart of downtown Houston’s business and entertainment district. The multi-family high-rise building offers to enjoy easy walking distance to the city’s hottest restaurants, bars, and the nine world-renowned performing arts organizations represented in the Houston Theater District. Downtown’s tallest residential high-rise, is already an attention-grabbing focal point in the downtown skyline. The real story behind Market Square Tower is not its imposing silhouette but its over-the-top luxury and amenities.

The PR Boutique was retained for all of its services to position Market Square Tower as the place to live in Houston for young professionals and empty-nesters alike. In order to facilitate this, The PR Boutique seamlessly worked to create consistent messaging across all channels to the public – social media, community opportunities, and media relations to not only tout the over the top amenities but to position the developer as an expert in his industry and a resource to the public.

This Glass Bottom Pool is not for the Faint of Heart