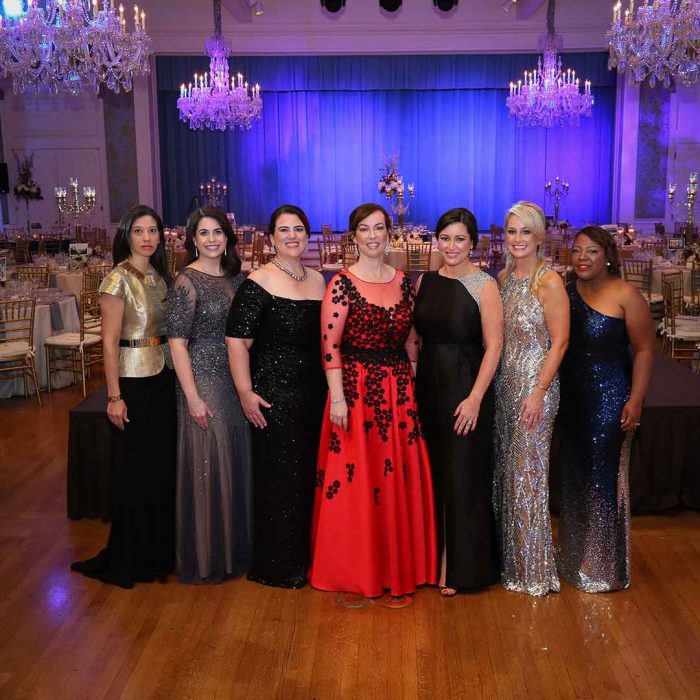 The Junior League of Houston, Inc. is an organization of women committed to promoting voluntarism, developing the potential of women, and improving communities through the effective action and leadership of trained volunteers. Its purpose is exclusively educational and charitable. During 2015-2016, the Junior League of Houston contributed over $2 million in volunteer time and direct financial support to the community and during 2016–2017, members volunteered over 65,000 hours to the Houston community. Through the League’s Community Program, funding and trained volunteers the organization supports 38 community projects which address a variety of needs and causes including basic needs, abuse of women and children, healthcare, education, and cultural enrichment.

The PR Boutique was retained for media relations to not only increase awareness of the Junior League, but to combat age-old stigmas with positive news stories positioning individual members, and the League as a whole, as community members who balance work, families and charity. In order to facilitate this, The PR Boutique established bylined articles in well-known trade publications where members could tell their story of work-life balance while voluntarily crediting the Junior League of Houston as an important part of that harmony. Traditional media relations and event highlights shined as a further way to engrain the League’s monetary impact into the community.

“I have really enjoyed developing the relationship between the Junior League and The PR Boutique this year. You have been incredibly professional, creative, responsive and engaging. We have made a lot of progress in publicizing all of the great work the Junior League does in the community, and I am proud of what we have accomplished together.”

– Sara Litton, Communications Director of the Junior League of Houston 2015-2016